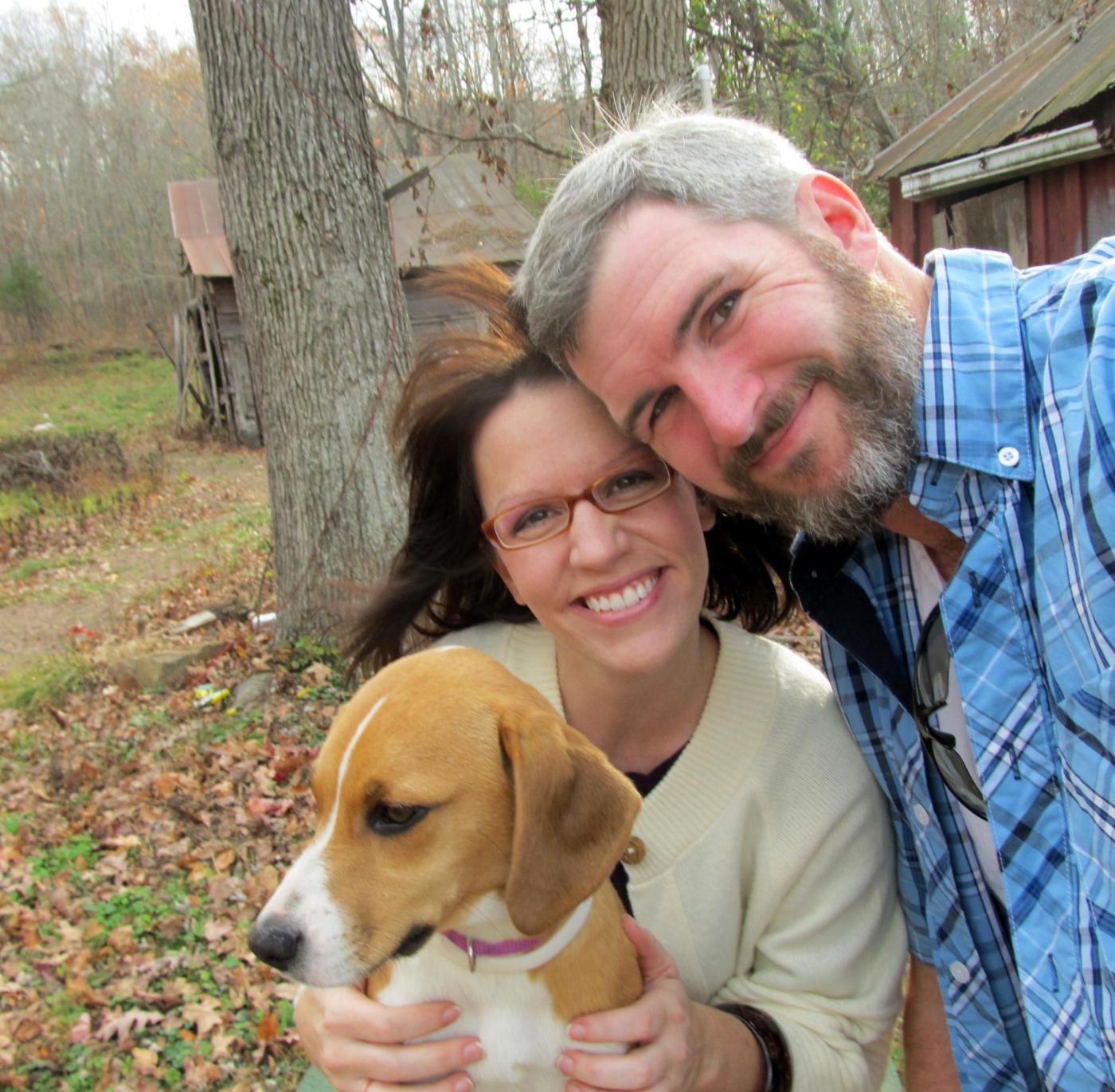 After a decade of two failed marriages, a whole lot of enabling and rescuing by yours truly, and poor financial decision making, I found myself in the same sad boat as many people do in America–I’d planned my mortgage, bills, and expenditures based on two decent incomes, and suddenly I found myself with one. Even though I made more and more money as time went on, I found myself on a tighter budget than ever before and wound up filing bankruptcy after foreclosing on my house. I decided then that I wanted things in my bank account–not to mention the rest of my life–to permanently change. I wanted to ensure that I’d never wind up paddling upstream again.

I thought I was already pinching pennies, and at times, I was. The problem was I’d go for six months without spending money on myself, and then when I got a huge commission check or finally had some expendable income, I’d blow it on new clothes for myself or gifts for my family rather than saving it for the rainy weather I knew would return. I never learned–at no fault of my parents, mind you–how to find a balance between living excessively and being a total tightwad.

Thankfully, with a lot of help from my frugal boyfriend and as a result of my decision to take a job making 2/3 less than my salary at the time and to relocate to my hometown, I learned how to find that balance. I willingly gave up my cute little red car in exchange for an older, gas-saving, more purposeful vehicle. My payment was cut in half, as was the car insurance. I went without Internet service at home for nine months, and I survived. I’d already gone without television for a year, and I made it through that, so I knew it wouldn’t kill me to lose my connection to the outside world. We even went without home phone service (there’s no cell service at our house) for several months, making it pretty impossible to reach us while we renovated our home. And we jointly decided to select a home that provided just what we valued most and nothing more. While renovating, I selected finishes, fixtures, and surfaces based on thrift, not on fancy. I learned that cooking at home really does provide more nutritional benefit while saving lots of money. I sacrificed several habits and indulgences, one by one, and eventually came to the conclusion that I’m happier without all the stuff I had to begin with.

I’m not claiming to be an expert on saving money or a guru for minimalism, but I will testify that when you wean yourself from most of the things you think you need, you realize you never needed them in the first place. And oddly enough, you might find yourself with more extra income than you had when you worked twice as hard and made 2/3 more money.

6 thoughts on “Gaining by losing”