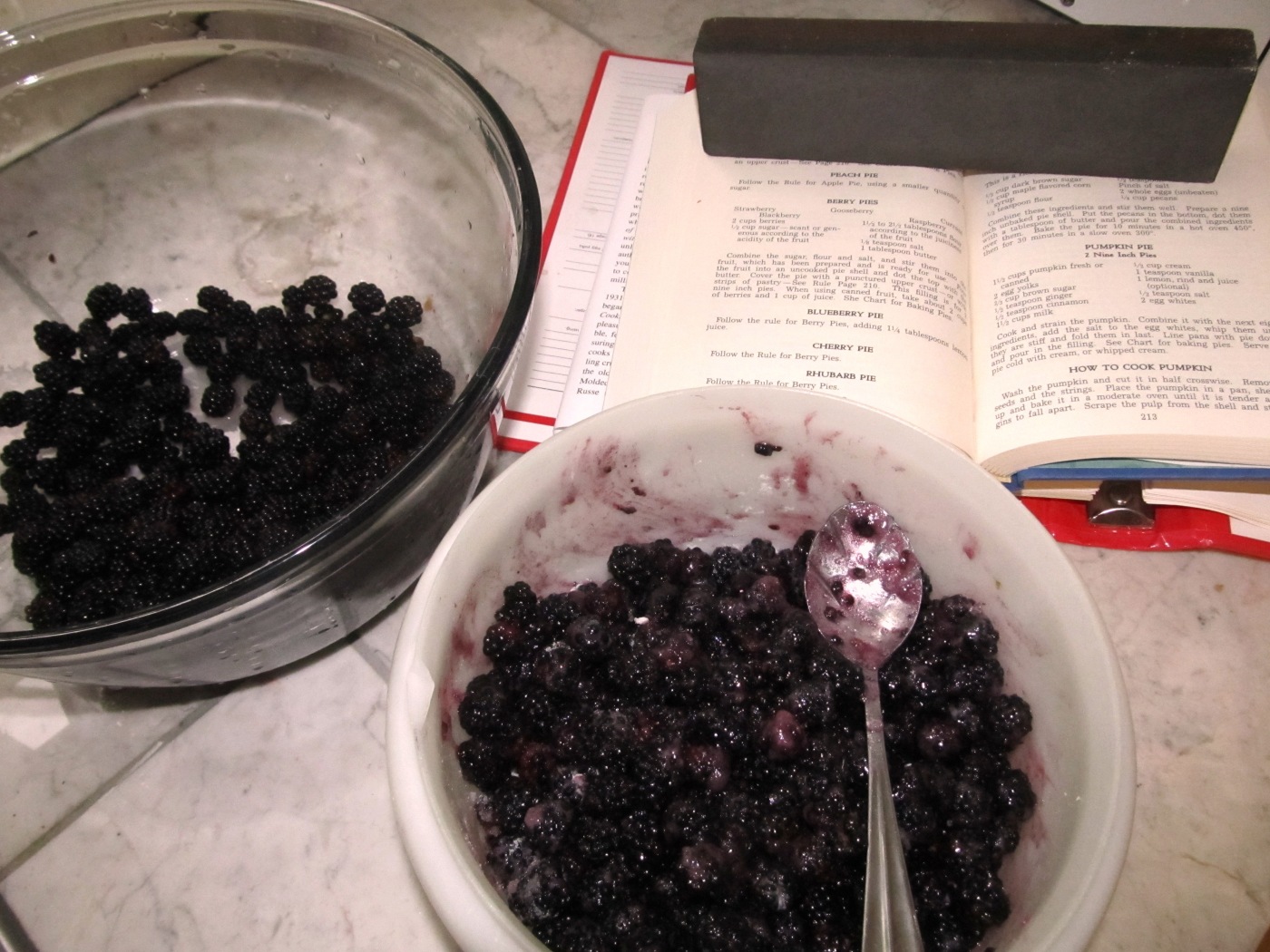 Yesterday, as I wandered about the dim kitchen, attempting to tidy things up minus electricity in the middle of a thunderstorm, I heard a solid knock at the back door. I jumped and wondered who it could be since I wasn’t expecting any company. I glanced around the corner and saw my father-in-law, who I like to call Big Jim, standing on the back porch, investigating our tomato plants. 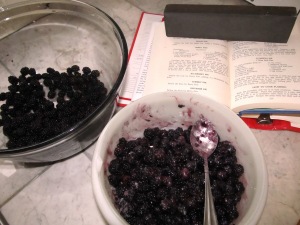 I let him in and took a break from cleaning for a while as we sat in the semi-dark living room talking. He’d stopped by to deliver a half-gallon bucket full of freshly picked blackberries, which he’d spontaneously decided to gather while fishing on the White River. Our conversation meandered around the weather, small-mouth bass, berry picking, stories from the weekend, and church and religion. I’m not sure how we arrived, but somehow we landed at the Vietnam War.

“You know, you hear all these guys who’ve been to Iraq and Afghanistan talking about how bad it was, but I guess I just don’t think of it that way,” he said.

“What do you mean?” I asked. I was waiting for a joke of some kind to slip out since Big Jim is notorious for his pranks and wise cracks.

He then proceeded to tell me a somewhat off-color but hilarious story about some of his wartime buddies. The story was set in the middle of a battle, while digging foxholes on the beach in Vietnam. Amidst all that, what he remembers and likes to tell people about is the bit of funny he found while hunkered down for the night, dodging bullets.

I gained more than just blackberries for my first-ever homemade blackberry pie yesterday. I gained a greater understanding of who Big Jim really is and a deeper respect for him as well. And I was reminded that in every situation, we ultimately choose our focus. I need to find the funny more often.

One thought on “Finding the funny”