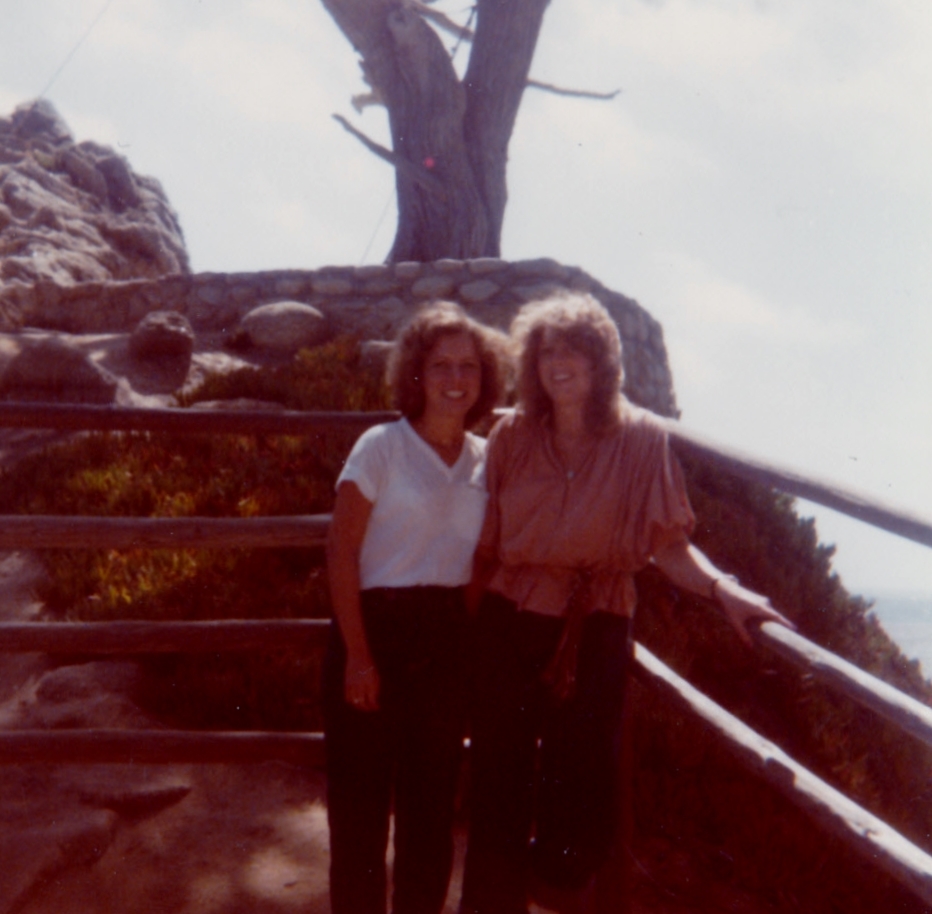 Special thanks to my former professor and friend, Dr. Teresa Burns Murphy, for sharing this beautiful piece on gratitude, friendship, and love with us today.

At the beginning of 2014, Bethany wrote a beautiful essay identifying still as her word for the new year. When Bethany invited other people to identify their words for 2014, I had a difficult time narrowing mine down to a single choice.

Finally, I selected friendship. During the course of my life, I have been fortunate to have wonderful friends.  One of those friends is a California girl named Leisa who was my college roommate.  From the day we met, we became friends and have remained friends over the years.  Shortly after Leisa married her high school sweetheart Scott in 2006, I wrote an essay for her titled “Boomerang Hearts” about her wedding and a long-ago memory I had of her relationship with Scott.  This post is an extension of that essay.

Friendship is a gift that yields many happy returns, and I am grateful to call Leisa my friend.

It happens every year around Valentine’s Day.  I walk past a display of See’s candy, and a memory is sparked of a Valentine’s when I was a college freshman.  My friend Leisa and I both had boyfriends back home, and we decided to make them heart-shaped pillows.  We had lots of fun getting the material, making the pillows, and sending them off so they would reach their respective destinations by Valentine’s Day.  My boyfriend sent me a dozen red roses, but no Valentine’s Day present arrived from Leisa’s boyfriend Scott.

During the days following Valentine’s, Leisa must have checked her campus mailbox a hundred times, returning to the dorm disappointed, but certain that Scott would not have forgotten her.  About a week after Valentine’s Day, Leisa came back to the dorm with a Valentine from Scott.  It was giant heart-shaped box of See’s Candy.  Apparently, the box had gone to the wrong address and was a little beaten up during the detour though the candy inside was unharmed.

Several years later, just after Valentine’s Day in 2006, on the beach in Carmel, California, Leisa and Scott got married.  As they stood inside the heart-shaped rope on the sand, their smiles illuminated by the sun shining through the puffy white clouds, the turquoise sea foaming in the background, I thought about that long-ago Valentine’s Day.   Like the heart-shaped box of chocolates, Leisa and Scott’s hearts got re-routed to other relationships for a while, and they experienced their own share of less-than-gentle handling. A chance meeting brought them back together, and they discovered the love inside their hearts was still there, resilient and better than ever.

Since then, when those ubiquitous heart-shaped boxes start showing up in stores, I recall those two Valentine memories, and I’m reminded of the gift of second chances.  But most of all, I think of my friend Leisa and smile.