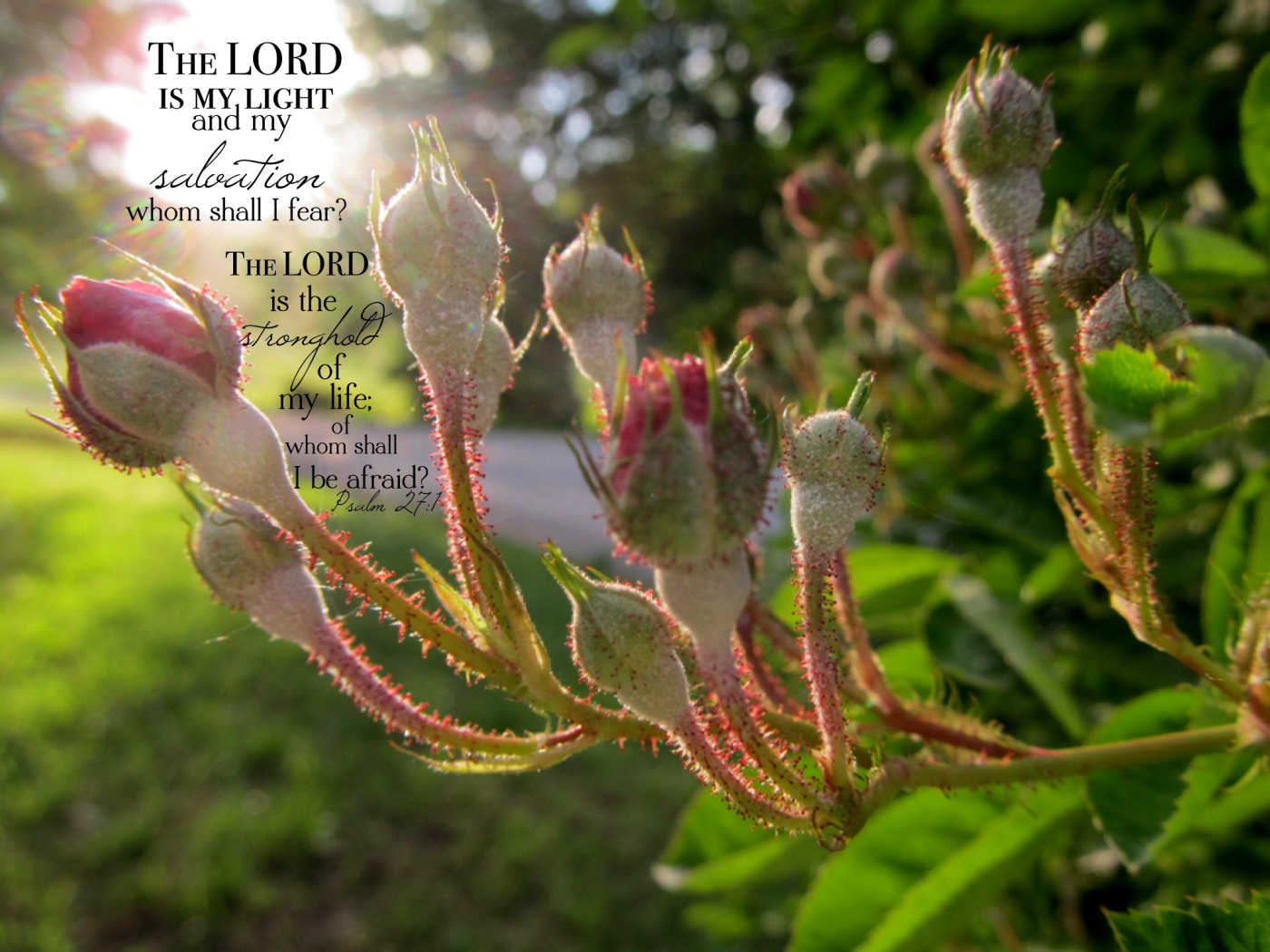 Today’s post is written by my friend Betty Gail Jones. Thank you, Betty Gail, for the beautiful reminder of the greatest love of all.

There once was a man who lived in perfect paradise where he was surrounded by riches and beauty.  Every hour was filled with wonderful music, and he continually experienced peaceful serenity in his home.  He had servants who adored him and met his every need.

His heart, however, was overwhelmed with a longing to be with his love.  He had watched her and seen her struggles.  Her life was filled with grief and disappointment.  She was a victim of the chaos which surrounded her.  War and pestilence had torn her.  He was to be her “knight in shining armor,” her rescuer, and nothing could hold him back.  He would go to her – move into her neighborhood – and care for her like no other had done.  He knew the danger and the pain that he would be inviting into his life, but he loved her and nothing else would do.

So he left his protected palace and went to her.  He fought for her, and he created her anew.  He would stay with her forever.  His plan was to make her his bride.  He would lavish all of his own riches upon her and never let her go.  He changed her and made her whole by his love.

But then the unthinkable happened.  There were those who had wished to bring harm to his love and keep her for themselves as a slave.  They were very angry and began to plot against this man who had come to save his love.  And so they killed him.  He, who had given all – his very life – for the one he loved, was laid to rest and covered by the cold grave, which had been prepared for his body.

There is a fairy tale ending to this story of sorts, however.  The good guy wins.  And the best part is – it is not a fairy tale at all.  The story is true.  You see, the man of whom I speak was more than a man – He was God.  And the love that he came to rescue was his Bride, the church.  This is the greatest love of which I know.

God always had a plan for his church.  Though she has battle scars, has failed Him, and throughout history has been embattled and bruised, He loves her – enough to die for her.  He has made a plan for the day when His Bride will meet Him at the great wedding feast.  She will be adorned with the purest white attire, and He will await her at the alter.  At that time, all the scars and disfigurement caused by the hardships of this present world will be gone, and she will stand before her Greatest Love, in perfection.  He will make all of this possible, because of His great love for her – His most prized creation.

Now – THAT is a love story!

3 thoughts on “The greatest love”