Posted on January 23, 2013 by bethanymwallace

*Special thanks to Henry Petty for serving as today’s guest contributor, AGAIN! He’s such a huge help to me in keeping this blog going during times when I’m busier. I am so thankful for him and for other friends who have stepped up and written posts for the blog. As you read this post, contemplate what your gratitude list will look like at the end of 2013. Remember, gratitude’s a choice. I hope you choose it today!* 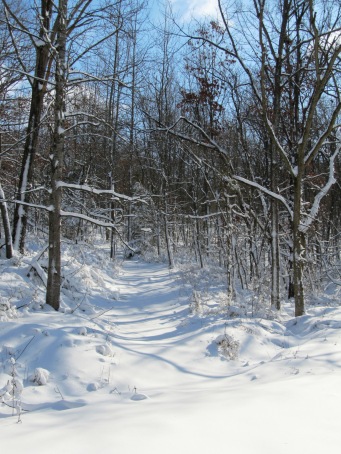 I will focus on being grateful in 2013 for opportunities.  I will come up on my 5 year anniversary where I work, and that will open a lot of doors to positions that I really didn’t get a shot at before.  I think it’s time to move on from what I’ve been doing the past 5 years, and if the Lord allows me to and it’s in His plan, I will pursue that and show off my other talents.

I will focus on being grateful for a new and improved Henry.  I am bringing back the old Henry that I grew to love so much, yet grew so far apart from.  I have learned about “being a man”, but this year I am going to take control of it.  It’s taken me a while to realize what works and doesn’t work in this world.  Let’s just say – I replaced the super Mario bros keychain with a Swiss army knife.  No, I’m not going all “mountain man” on you, but I am maturing into a more resourceful and scrappy dude.

I will focus for being grateful for what I have, and grateful for the things I cannot change that bring harm or good to me – for those things exist for an unexplained reason.

I will focus on being grateful for the presence of Jesus in the Eucharist.  The idea that the almighty God our creator is willing to just put Himself out there right in front of us, humbled, as the Priest hands us the unleavened bread at Communion is…. breathtakingly awesome.

For more from Henry, check out his blog!